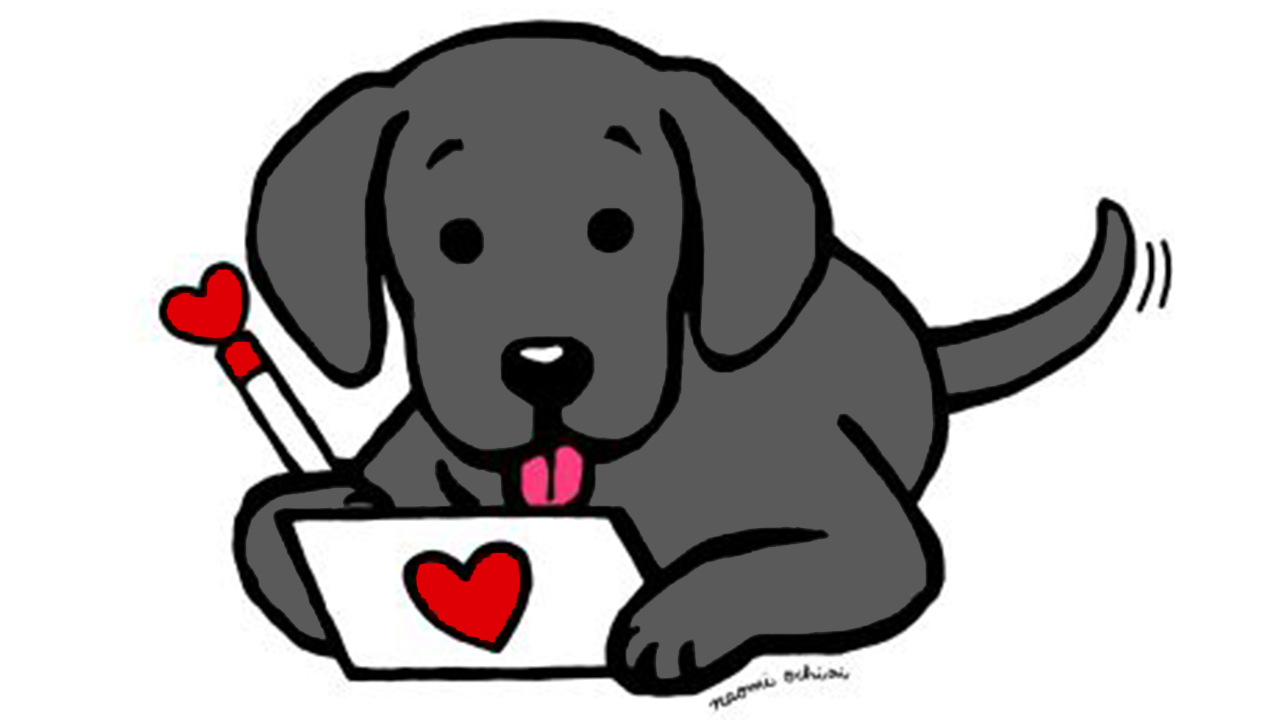 Tired Old Hack turns two years old next month, and truth be told I still feel like the site’s in its early stages.

Since January 2015 I’ve been messing around with different ideas and article types, trying to see which ones stick and which are roundly ignored or disliked.

Now though, it’s over to you. I’ve put together a 20-question survey and I would massively appreciate it if you could fill it in.

HERE BE THE SURVEY ME HEARTIES AND SUCH

It’s entirely anonymous (though you get the chance to put your name in at the end if you want me to know it was you), and there are loads of comedy GIFs in there in case the idea of surveys bores you to tears.

Thanks in advance folks.