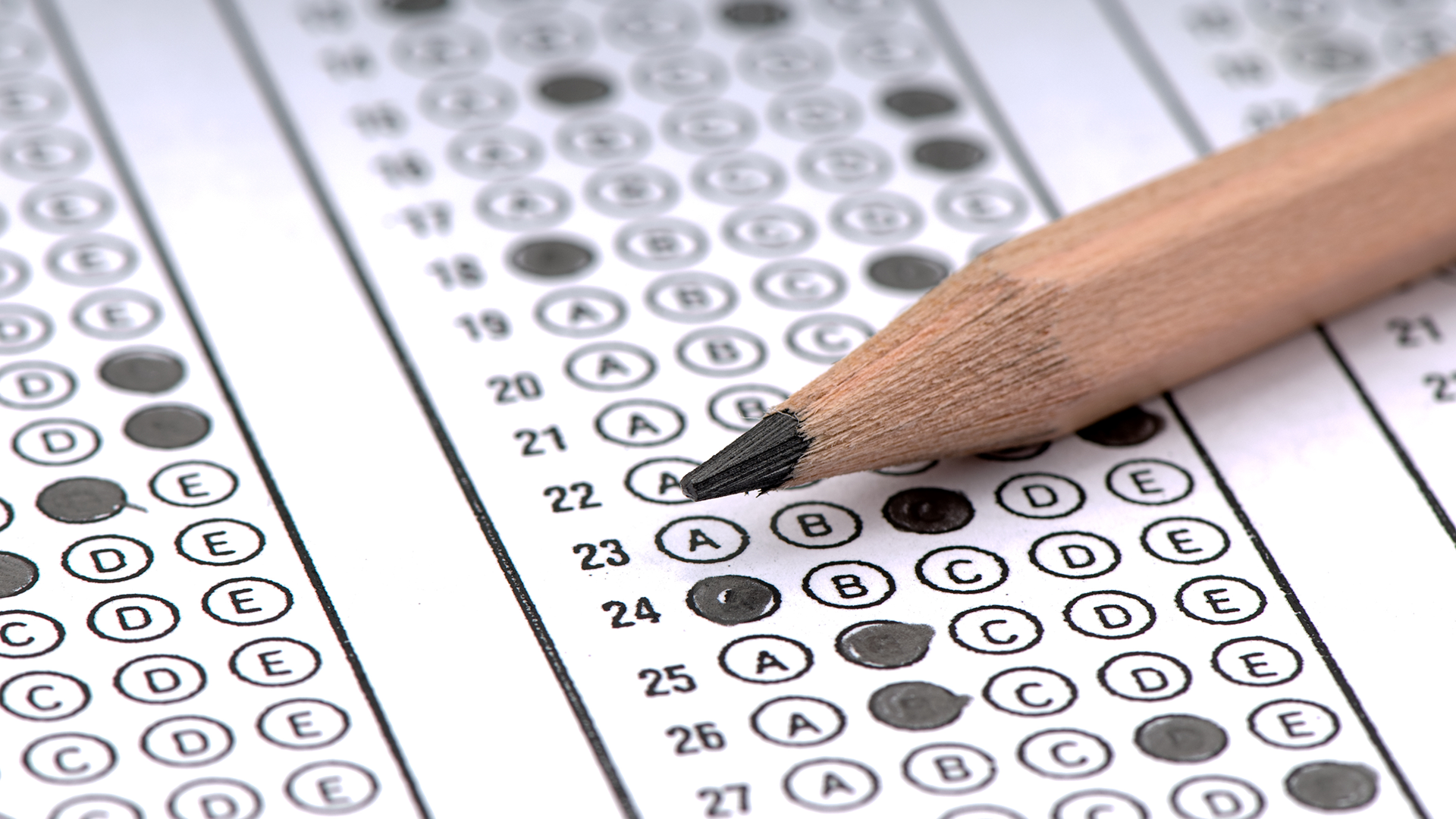 Tired Old Hack is now nearly three and a half years old, yet I still feel like the site’s in its early stages.

The most important thing about the site is clearly the readers, though: after all, if you aren’t happy then I’m basically talking to myself and that only gets me so far.

In late 2016 I launched a Tired Old Hack survery and over 250 people responded to it: it was massively helpful in guiding the direction of the site. Time to do it again, then.

I’d employed the help of a small little-known research company called Cambridge Analytica, but they recently closed down, forcing me to get your feedback on the site myself.

So, that said, here’s your chance to give your opinion on various aspects of the site and let me know what you think about it.

It’s entirely anonymous (although you can enter your name at the end if you want) and there are a load of GIFs in there to stop you getting bored. Maybe.

HERE BE THE SURVEY, YOU GLORIOUS SWINE

One thought on “The Tired Old Hack 2018 Survey”