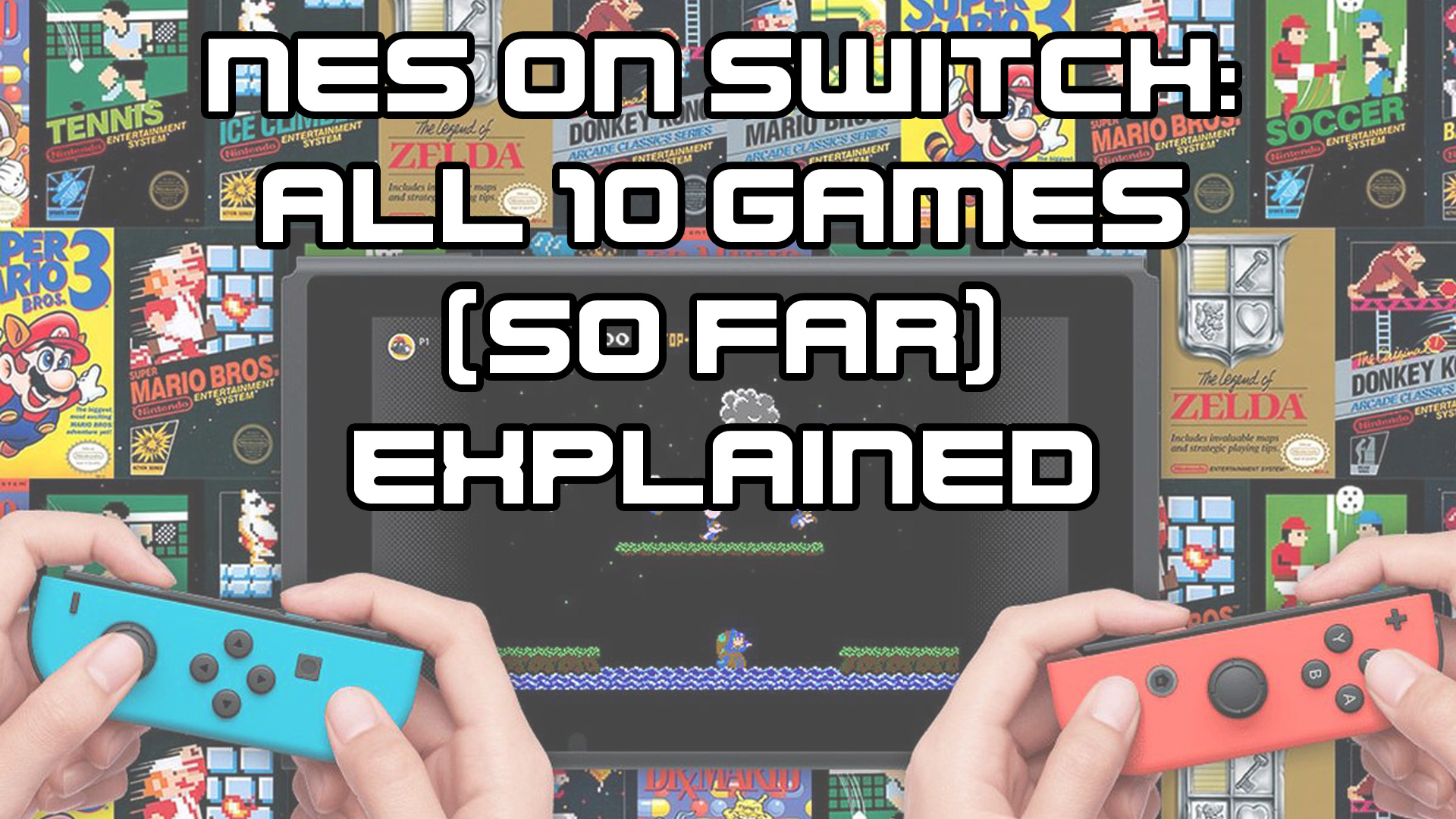 This week Nintendo finally announced the first details of its online service coming to Switch in September.

Cunningly titled Nintendo Switch Online, it’s going to come with a number of features for your £17.99 a year, including access to online multiplayer and cloud saves.

Of greater interest to retro fans like me, though, is that Nintendo Switch Online will also come with a library of NES games, with added online multiplayer functionality.

There will be 20 NES games at launch with more to be added, and so far 10 have been revealed.

Not everyone’s a (tired) old prick like me, though, and while some take it for granted that we all know these games off by heart, some younger gamers will be experiencing them for the first time.

After all, while all 10 were on Virtual Console on previous systems, there’s a big difference between willingly paying £4.50 for an old game you’ve never played before and trying it out for ‘free’ because it already comes as part of the subscription you already signed up to so you could play online.

With that in mind, yer man Scullion – NES expert extraordinaire – has put together this video detailing all ten games to bring you up to speed. Enjoy!

One thought on “NES on Nintendo Switch Online: the first 10 games explained (video)”