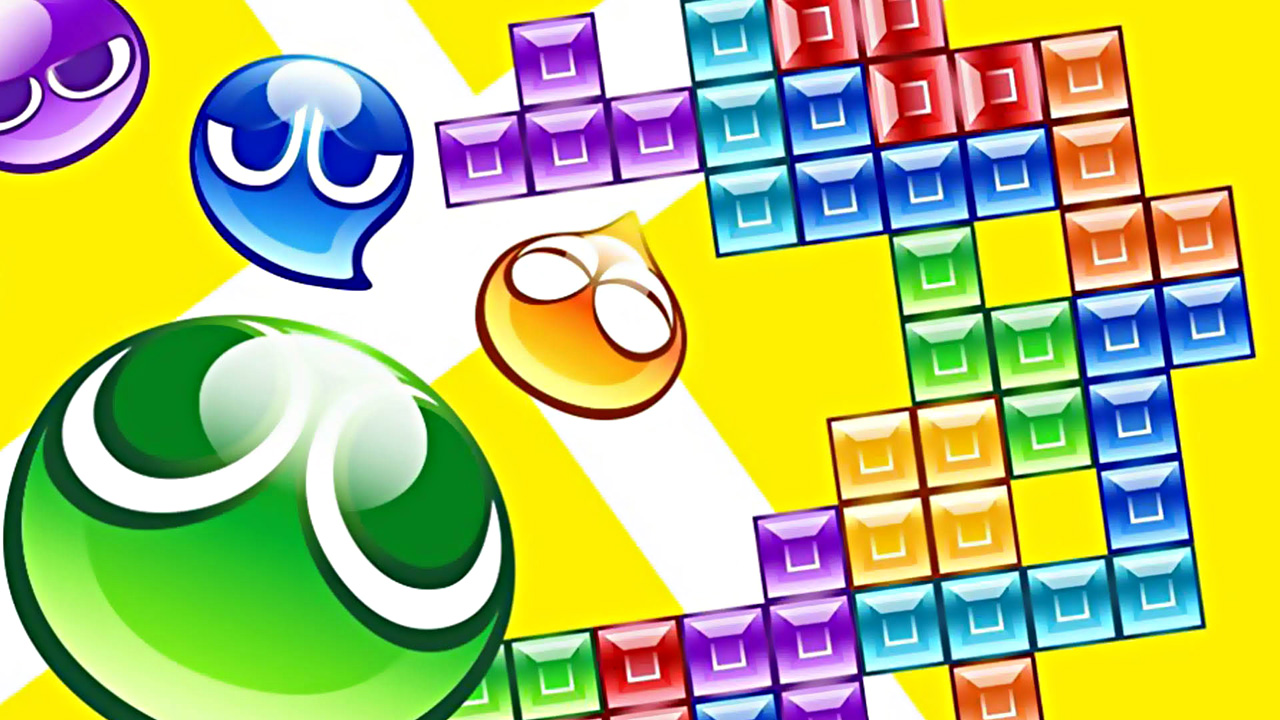 It’s time for my second review round-up, covering the games I’ve been playing over the past week or two. This time around:

Read on to find out, innit.

When it comes to arcade style sports games there are few better than NBA Jam. With its ridiculous dunks and flagrant disregard for the game’s non-contact rule, it was a great laugh back in the day and continues to hold up.

Although it doesn’t explicitly state it, NBA Playgrounds is clearly an attempt at a modern version of NBA Jam. I mean, if you don’t count the actual one EA released a few years back.

However, it’s riddled with a bunch of annoying niggles, some of which can hopefully be fixed with patches but – at the time of writing – are all very much present.

Most notably, the shot timing is all over the place. Since time immemorial, basketball game law has dictated that shots are more accurate if you release them at the top of your jump. Here that isn’t the case: the sweet spot is some undefined point on the way up.

The problem is, because there’s a variety of different shot animations it’s so difficult to figure out what this optimal release point is. I’ve played about 30 or 40 matches and still can’t get my head round it: I’m regularly missing easy shots or open dunks.

It also has an annoying habit of waiting until all the players are in their default positions before restarting after a point. This is particularly annoying if a player is celebrating, as you can see in this video I made:

Finally, the Switch version in particular has a couple of big issues. In handheld mode the character models are blurred significantly, a clear example of the game not being properly optimised to take account of the drop in power.

As a massive NBA Jam fan I really want to like this game, and at its core there’s still a fun helping of street hoops in there. But it needs a lot of post-release work – particularly for the Switch version, which seems to have been rushed to ensure it launched at the same day as the others – before it can be considered a must-buy.

OK Golf launched on iOS a couple of months ago and was finally released on Android’s Google Play store last week.

No prizes for guessing this isn’t a hockey game: instead you’re treated to five 9-hole golf courses, with more to come in future updates (it’s a one-off payment of £2.59 / $2.99 and all future DLC is free).

Golf games are ten a penny but OK Golf has a nifty minimalist polygonal look that, combined with its general lack of music, makes for a peaceful aesthetic that isn’t constantly jamming fancy scenery into your face. Look at the trailer and see how calm just watching that makes you feel:

A simplistic look thankfully means simplistic controls too. With a God’s-eye view of the course, you can rotate and tilt it however you like to plan your shot properly.

It’s then a case of simply putting your finger on the ball and dragging it back, the on-screen target indicator telling you where it’s roughly going to land assuming there are no obstacles in the way.

It’s not as easy as it sounds because the more power you use the worse your accuracy gets and the more you need to time your stroke well to ensure the most precise shot.

Each course also has a hidden hole or two which, when found, unlocks bonus 10th and 11th holes. It’s a nice touch to keep you playing.

OK Golf isn’t going to have you horsing your copy of Rory McIlroy PGA Tour into the sea any time soon, but it’s a fun little way to pass the time for a few minutes on the bus.

I’m an enormous Tetris fan, and at the time of writing am currently 13th on the Twin Galaxies high score table for the Game Boy version (though that’s because no prick ever submits a score: I could easily beat my own score but can’t be arsed).

It’s been a while since we’ve had a decent proper version of Tetris, and I’m happy to report that Puyo Puyo Tetris scratches that itch with gusto.

As the name suggests, though, this is actually a crossover with Sega’s own puzzle series Puyo Puyo (better known by some western old-school gamers as Dr Robotnik’s Mean Bean Machine) so fans of those games should be in heaven too.

Where things get interesting is when both games are combined in multiplayer battles (either online, locally or against the CPU). One player can play Tetris while the other plays Puyo Puyo, and pulling off Tetrises or combos in one can cause obstacles to stack up in the other.

It actually works a lot better than I thought it would, and the two styles combine in a way that feels natural, even when playing online (though as you can see above, it gets tense as hell).

There are loads of different variations on both games to get stuck into, and single players have a hefty Adventure mode to play through with a bunch of comedy cut-scenes and some fun unlockables (including Sonic-themed Tetrominos and Puyos).

Playing on the Switch’s handheld mode is a dream too, especially since it removes the input lag you get from modern TVs. There’s no better puzzle game to have on the move, regardless of which of the two series you’re a fan of.

The only thing I don’t like is the way the characters in the cutscenes pronounce ‘Tetromino’ like ‘tetro-MEE-noe’ (to rhyme with Al Pacino), as opposed to ‘Tet-ROMMIN-oh’ (to rhyme with domino). Since that’s sort of the point: they’re differently shaped dominos.

But the fact such petty pish is the worst thing I can think of shows the quality of the game. It’s pricey for two basic-looking puzzlers, but given that we’re talking Tetris here the lifespan is potentially endless.

If I had a penny for every time I’ve played a drag queen dating game, I’d have a whole penny. Look, I’m not the sort to exaggerate.

Kitty Powers is the drag alter-ego of Rich Franke, a game developer who’s previously worked on the Burnout Paradise and Tearaway.

For his first independent game, Franke decided to make a dating sim in which Kitty helps you run a successful matchmaking service.

The game, then, consists of you choosing a client, seeing the sort of people they’re into then trying to find a potential partner for them in your contacts book.

You then follow the pair on their date and play a series of basic mini-games to ensure your client and their new companion hit it off.

Let’s be blunt: this won’t be a game for everyone. The dating mechanics are pretty simplistic and while the characters and dates are random to an extent you’re still going to encounter some repetition, particularly in terms of dialogue..

That said, if you’re into seaside postcard style saucy humour and not-so-subtle innuendo (more like ‘in YOUR end-oh’ and so forth), this one should have you chuckling for a while.

Seems Kitty’s racy banter isn’t the only thing that’s cheeky when it comes to the console versions!

Ruin Of The Reckless

Another day, another procedurally generated roguelike game on Steam. Does the successfully Kickstarted Ruin Of The Reckless do much to separate itself from the countless others currently doing the rounds? Sadly not, in my opinion.

The aim is to make your way to the top of a tower by completing a bunch of randomly generated stages, each consisting of a load of enemies and a key that’s required to unlock the lift to the next level.

The main issue is it’s a game that’s primarily focused on close-quarters combat but still throws swarms of enemies at you as if it was a shooter.

As a result there’s often a lot of frustrating forward-and-back darting as you jump in, kill a couple of enemies and quickly dash back again.

Its power-up system is also frustrating: the game throws power-up orbs at you with gusto but you can only initially carry one or two at a time (with more available as you level up). With no option to drop orbs you’ve picked up, this means a constant array of “I can’t pick that up” messages.

It’s a difficult game and dying makes you lose all your progress and orbs, but it does have one saving grace in the form of its card system: each card features a game modifier and when you find one you keep it forever.

You can then apply a bunch of cards before starting the game, which means over time you can fine-tune it to make for an experience that better suits your needs.

Ruin Of The Reckless isn’t a bad game by any means but there are many other procedural roguelike games out there and the myriad of niggles in this one doesn’t really help it stand out.

In order that I could write the above reviews, I received copies of each game from their respective PRs. The content of my review and the opinions therein were in no way positively influenced by this.